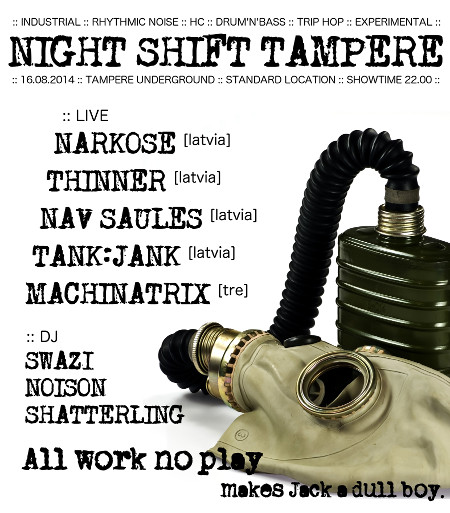 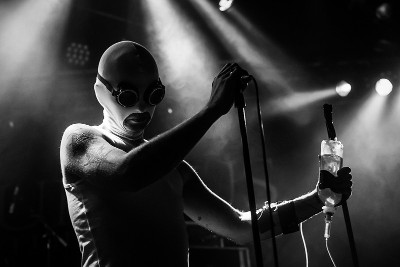 Kaspars Kalnins is one of the most influential characters in the Latvian electronic noiz movement. His last appearance in Finland was in Lumous 2014, where he performed a highly praised show with his group Autogen. He is also known from Rosewater and is behind most of the live industrial events in Riga. This time he performs solo under the moniker NARKOSE, and we can prepare for a visual show of electroiz with special guest star sharing the stage. 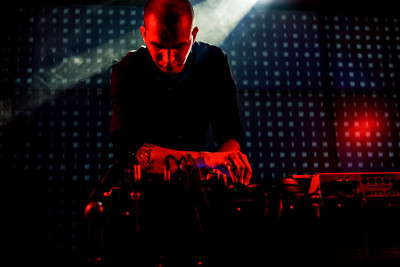 THINNER is a pulsing elektroise charge of grinding beats, caustic tunes and noxious verbal messages. Heeding senseless acquiescing to throes for "greater good" - a job that gets on your nerves and wastes your life, relationships with people you are "forced" to have, reconciliation with removable evils - hazards we all submit to.

This is the 2nd time Thinner performs in Finland. 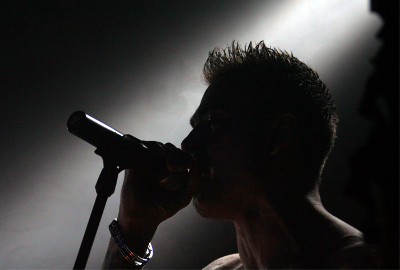 NAV SAULES ("No sun" in Latvian) is straight-forward hard techno-industrial project made to make you sweat. 1st time in Finland, he is a rare treat so please do welcome him by dancing your ass off.

Here's a live video from 2013 to prove it's worth it: http://www.youtube.com/watch?v=AwmIWSIruyg 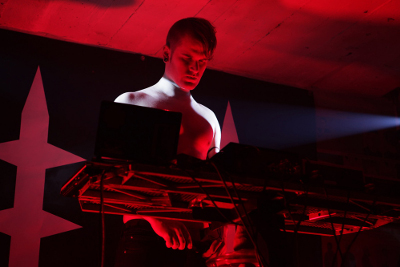 TANK:JANK, also known as Veerot, Tankist & Tas Tur Nelabais (Latvian perkele), is known from his extreme performances which often include self-inflicted pain and wounds. One of his performances sparked a national outrage in Latvia, as he was crucified with nails to a wooden cross and the yellow press made the most out of it. Time will tell what happens in Tampere, but this show is not for the children or for the weak of heart. This is his 1st performance in Finland. 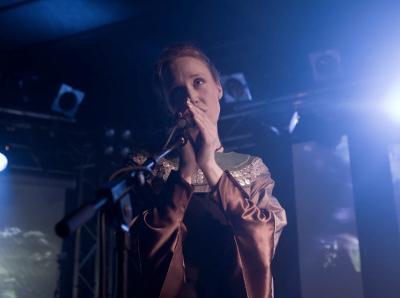 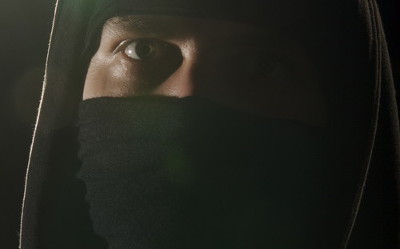 Closely related to the underground electronic scene in Tampere, SWAZI is an upcoming drum'n'bass artist with years of experience in DJing and live electronics.

SHATTERLING (Kovaydin.NET) has produced electronic music since 2008, and his releases include labels like NOIJS.nl and Battle Audio Records. He has performed both live and as a DJ since 2011, and his average repertuar varies from industrial hardcore to crossbreed and drum'n'bass. For Night Shift Tampere he has promised to deliver a doomcore/industrial DJ set. 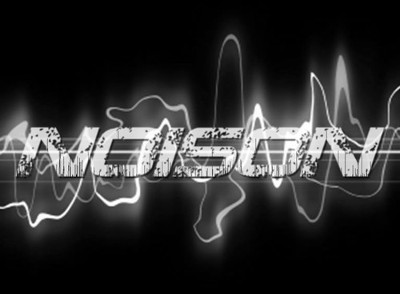 NOISON (Kovaydin.NET) produces sonic pleasure in almost all of it's forms, majoring in the harder and more experimential side of music. Founded in 2004, the project's focus has nowadays shifted from composing to DJing. He joined the ranks of Kovaydin.NET in 2009 and has ever since done his best to keep the finnish underground scene alive.
Viimeksi muokannut zombah, 14.08.2014, 01:19. Yhteensä muokattu 2 kertaa.
Ylös 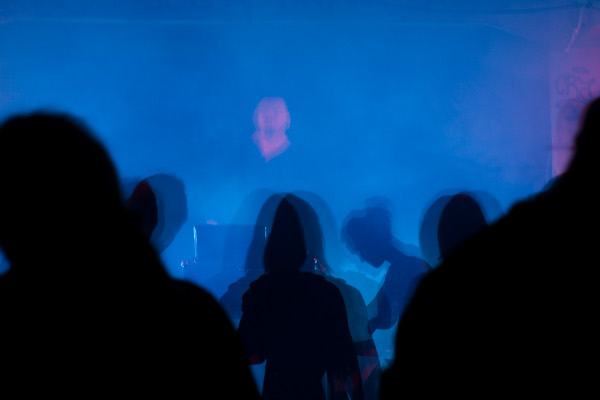 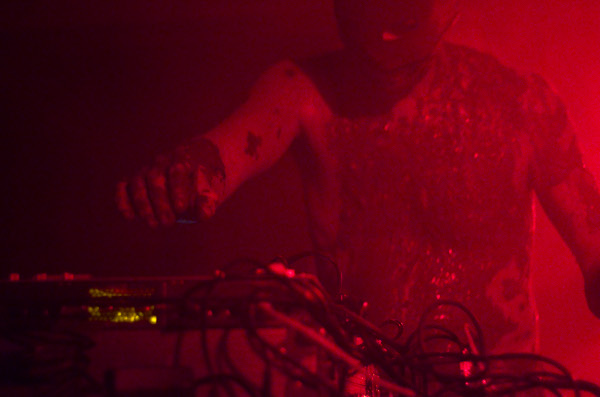